Thank You to All Participants, Speakers, Sponsors, Exhibitors & Supporters of the 1st Annual Asia-Pacific Hydrogen Summit

We look forward to seeing you again next year, to meet with existing and new contacts, explore the latest projects and develop new energy solutions for a cleaner tomorrow, powered by Hydrogen. 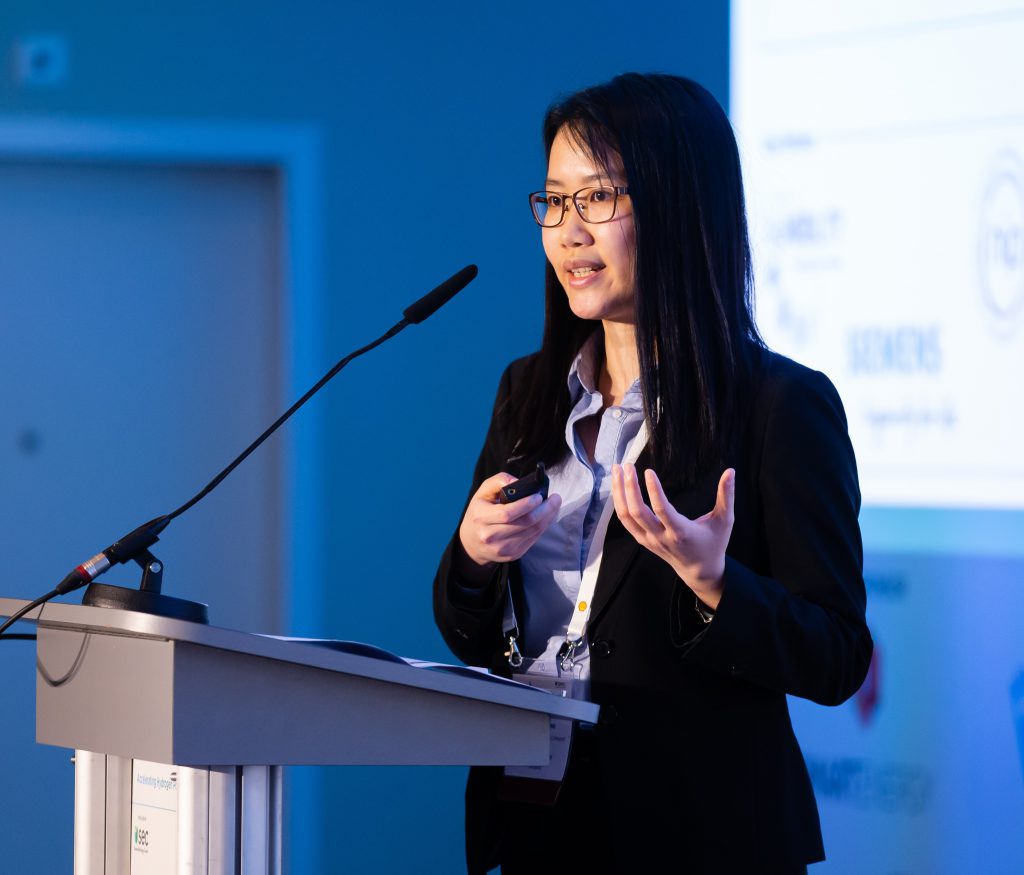 Access the Virtual Summit Programme for the 1st Asia-Pacific Hydrogen Summit. Take a look at the programme to explore:

Minister van Holst Pellekaan was elected to Parliament as the Member for Stuart in 2010. He was promoted to the Shadow Cabinet in 2011 and has held the Energy and Mining portfolios since June 2014.

After his re-election at the 2018 State Election, he was sworn in as Minister for Energy and Mining in the Marshall Liberal Government.

Minister van Holst Pellekaan started his working life as a labourer before playing four seasons in the National Basketball League and at the same time gaining a Bachelor of Economics.  He then spent ten years with BP Australia before entering the small business sector as a shareholder and operator of Outback roadhouses for seven years.  This was followed by three years developing cycle tourism in the Southern Flinders Ranges immediately before entering Parliament.

Minister van Holst Pellekaan’s electorate extends from Kapunda at its southern end, all the way up to the NT border. It heads east to the NSW border. It includes the Mid North agricultural region, all of the Flinders Ranges and the vast north-east pastoral region surrounded by the Northern Territory, Queensland and New South Wales. The regional city of Port Augusta is its main population centre.

Mr. Hosomi was appointed current position on April, 2019, and he brings around 40 years of experience to MHI, and has a proven track record as a leader.

In 2011, Mr. Hosomi was appointed as a General Manager of Business Development & Strategic Planning Department of Power Systems and responsible for business development, strategic planning, alliances for overall power systems business. There he made achievements such as the acquisition of PW Power Systems (PWPS) and the launch of the Savannah factory in Georgia, USA.

Mr. Hosomi’s expertise in sales, marketing and commercial administration of various types of power plant projects, contributed to branding the company’s global presence in the power plant market. His sales career for power plant began with sales for Middle East Area and has reached nearly 30 years, including a five-year stay in London UK, and he left so many track records in receiving orders and executing projects.

Mr. Hosomi earned his Bachelor’s degree in economics from The University of Tokyo.

Glenn Llewellyn is Vice President, Zero Emission Aircraft at Airbus. He is responsible for Airbus plans and activities to achieve our ambition to be the first major manufacturer to bring a zero-emission commercial aircraft to market.

Prior to this appointment, Glenn was responsible for the research & technology portfolio focused on reducing Airbus product climate impact. This portfolio included demonstrators such as Vahana and City Airbus e-VTOLs as well as the E-FAN X hybrid-electric demonstrator.

Before that, Glenn was the engineering and then program lead for several systems on the A350XWB, working as part of the overall aircraft design team on the aircraft concept, leading engineering trades, and ultimately leading the contracting and industrialisation of the different systems and equipment. 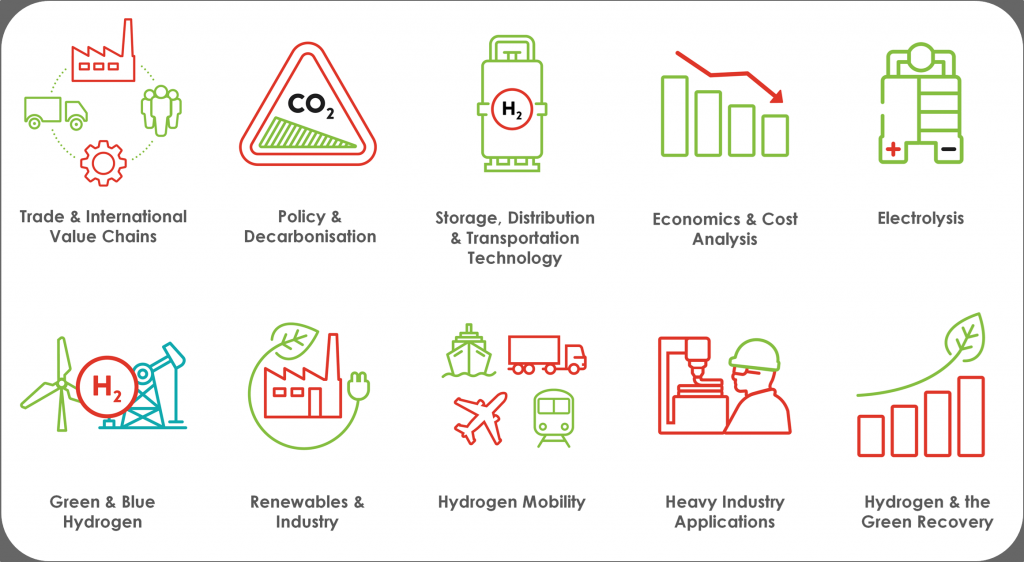 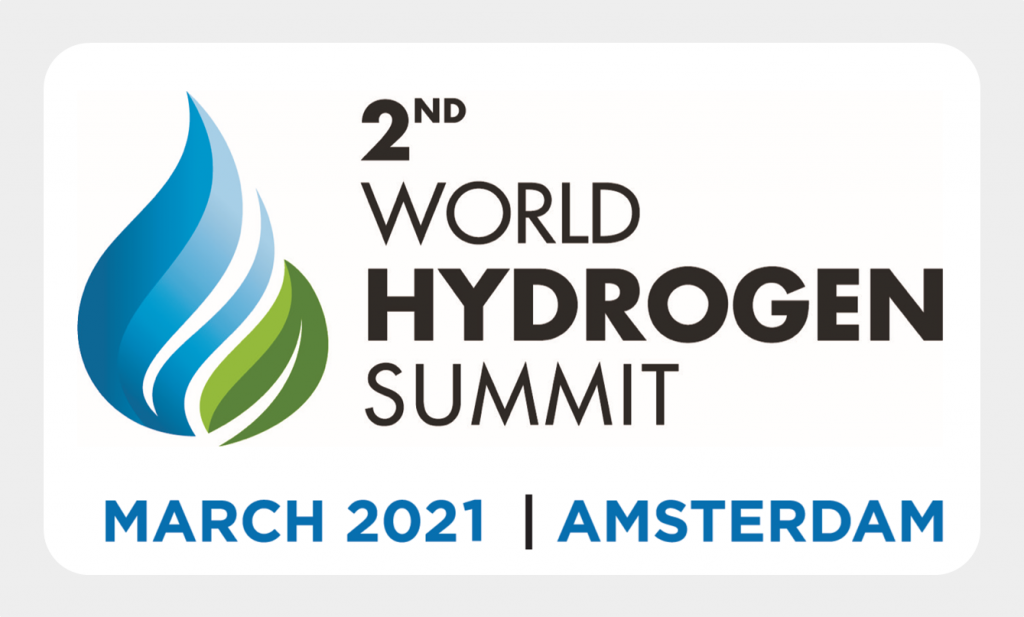 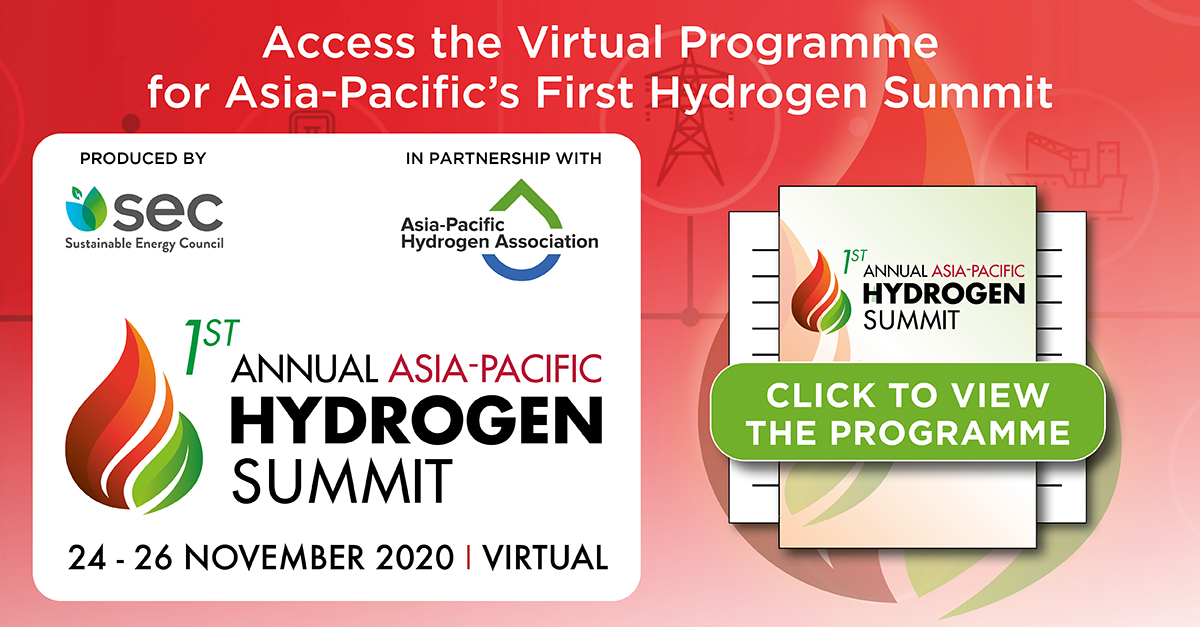